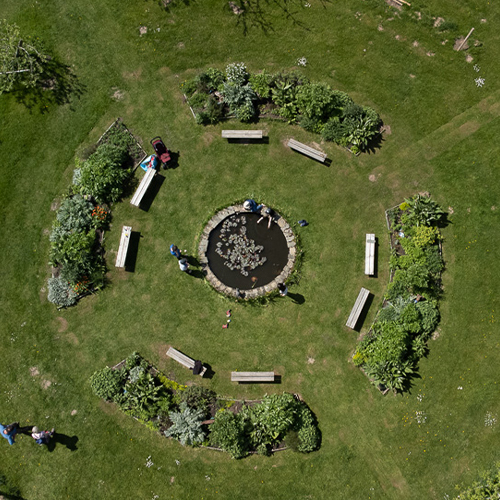 As with the rest of the country we have been observing lockdown since the beginning of the year and we are looking forward to welcoming people back to the walled garden in larger numbers than we have been able to accommodate due to the restrictions.

We have manged to keep ourselves busy during this time. Michael continued to offer Spiritual direction and work with the retreat team in providing two quiet days via zoom. Lya led a half weekend retreat for the diocese on the theme of ‘Care and Compassion and Michael assisted, again via zoom. Scott continued to market upcoming events for Minsteracres and ensure a daily presence on social media.

Some improvement work to the buildings has taken place with two new doors and three windows installed in January to help improve the insulation and will meet carbon neutral plans for the site. Two French drains have been dug, behind the cottage and in the peace garden. They will hopefully help improve the drainage and reduce the build up of dampness in the buildings.

In the garden we have built a new composting system, willow meditation sitting areas, redesigned the herd garden, and most of the planting has now been completed.

Lya has created the first in a planned triptych of mosaics for the garden, Our Lady of holy hope. 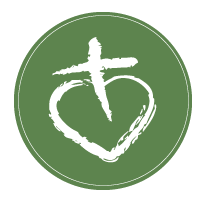