In the footsteps of the Northern Saints 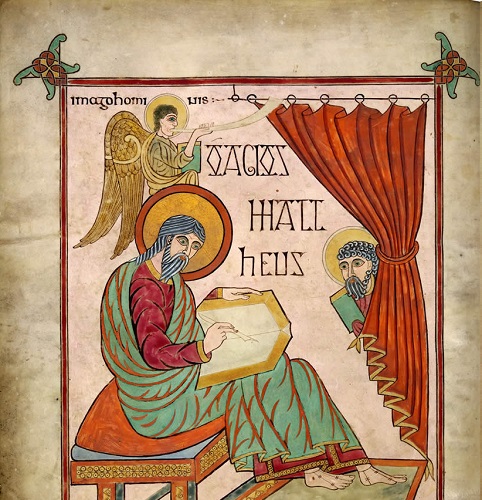 The Northern Saints Trails are a collection of six long-distance walking trails based on ancient pilgrimage routes. They position the North East as the The Crossroads of British Christianity and bring the fascinating stories of the region’s Saints to life. The trails are set against a backdrop of the very best of the region’s attractions, landscapes, places to eat and drink and accommodation.

We will keep you posted and share photos from Holy Island , Bamburgh , Durham ,Heavenfield, St Paul’s Jarrow and Bede Museum with a visit to Hexham Abbey on Friday

Looking for a business opportunity? Request for a call today!